We at Little Miss Recycle we have a special interest in the environment, we were more than thrilled when we heard about the Brown Bag Lunch and Lecture series at the Once Texas Center in Austin. In his lectures, he explores the intertwined relationship of city and nature in America.

In Austin, we see the city changing, literally morphing, right before our eyes! Where there were once wide-open spaces we now see more shopping centers, modern residences, and buildings. In these newly developed areas we see nature change from natural to carefully constructed green spaces. This change has been happening for centuries. Mr. Anderson expounded on this.

He went on to talk about levels of nature the world has gone through. First, nature was the realm of the savage. When man lived among nature and it more so dominated us. Second, humans began to control nature. An agricultural society developed. Nature went from wilderness to pastures and farms with villages and towns throughout. Third, happened during the Renaissance Age where an even more dignified version came into play with the designing of formal gardens. Our Urban greenspaces we see today, do so, because our ideas of nature have been shaped by this first, second, and third generations of nature.

Throughout time, more and more man has wanted to separate ourselves from nature. It was another distinguishing fact of the human and beast. Thus, as time went on nature became a smaller and smaller part of our neighbor hoods. However, keeping man completely separated from nature in these urban areas seemed to have physical and mental detriment. The bustle of the city, the coldness of concrete was incubator for stress.

The solution was a return to nature, of sorts. There was no desire for wilderness, it was deemed irrational for modern society. Nature, though, did have a redeeming quality for the city. So “refined” nature became the plan for urban spaces. Nature landscapes. The harness of the city would be broken up by crating soothing, restorative atmospheres through city parks.

The most famous city park, Central park, was created with this in mind. In 1851 Andrew Jackson Downing drew a sketch of large urban green space he called New York Park. He died only a year later. Fredrick Olmsted a landscape architect and Calvert Vaux an architect carried out Downing’s vision. They refined the plan in the 1800s and renamed the space New York Central Park. The idea behind it was Green Dripping Glistening Gorgeous. Olmsted’s pastoral style is notable, an inspiration from the estate parks of England. Their idea went on to win a competition for the city’s green space and we see the final product today!

So, as you busily buzz around Austin take a second and relax in one of our beautiful green spaces! There is green dripping glistening gorgeousness all around us. 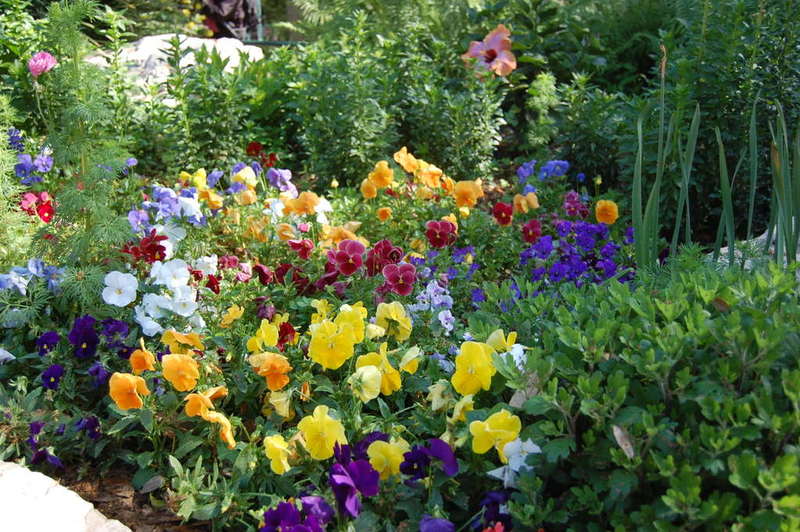